3 pm in Sweden on December 24. Lots and lots and lots of people watch the Christmas host on the SVT-channel lit a candle. Then it is time for Donald Duck and friends, in the US known as From All of Us to All of You.


In Sweden it has been a tradition every Christmas since 1960.

Living in the south of Sweden it was possible to see the Danish version of the show as well which was a bit different from the Swedish as I recall it (haven't seen the Danish version for many years now.). In Denmark it was an episode with Donald Duck fighting against Chip n'Dale that was replaced in Sweden in the 1980-s, being to violent. Instead we got to see Donald, Mickey Mouse and Goofy on a camping trip... but not the part when Goofy put his fork in an outlet making his corn turn into popcorn and most of the part when the trailer is separated from the car going downhill.

In the end of the 1980-s my grandmother spent some Christmas Eves at our home. I was always looking forward to this Donald Duck show and I remember her often falling asleep (and doing some serious snoring) like after 10 minutes after it started.

Now, I am the one often falling asleep. After a cup of glögg, saffronbuns, gingerbread cookies and some homemade candy it is a bit hard to keep awake. I guess it is from everything that needs to be done before Christmas, and then Christmas Eve arrives, and at 3 Christmas really starts and it is time to relax and then I just can't keep my eyes open.

Well, Im gonna try not to fall asleep this year :) 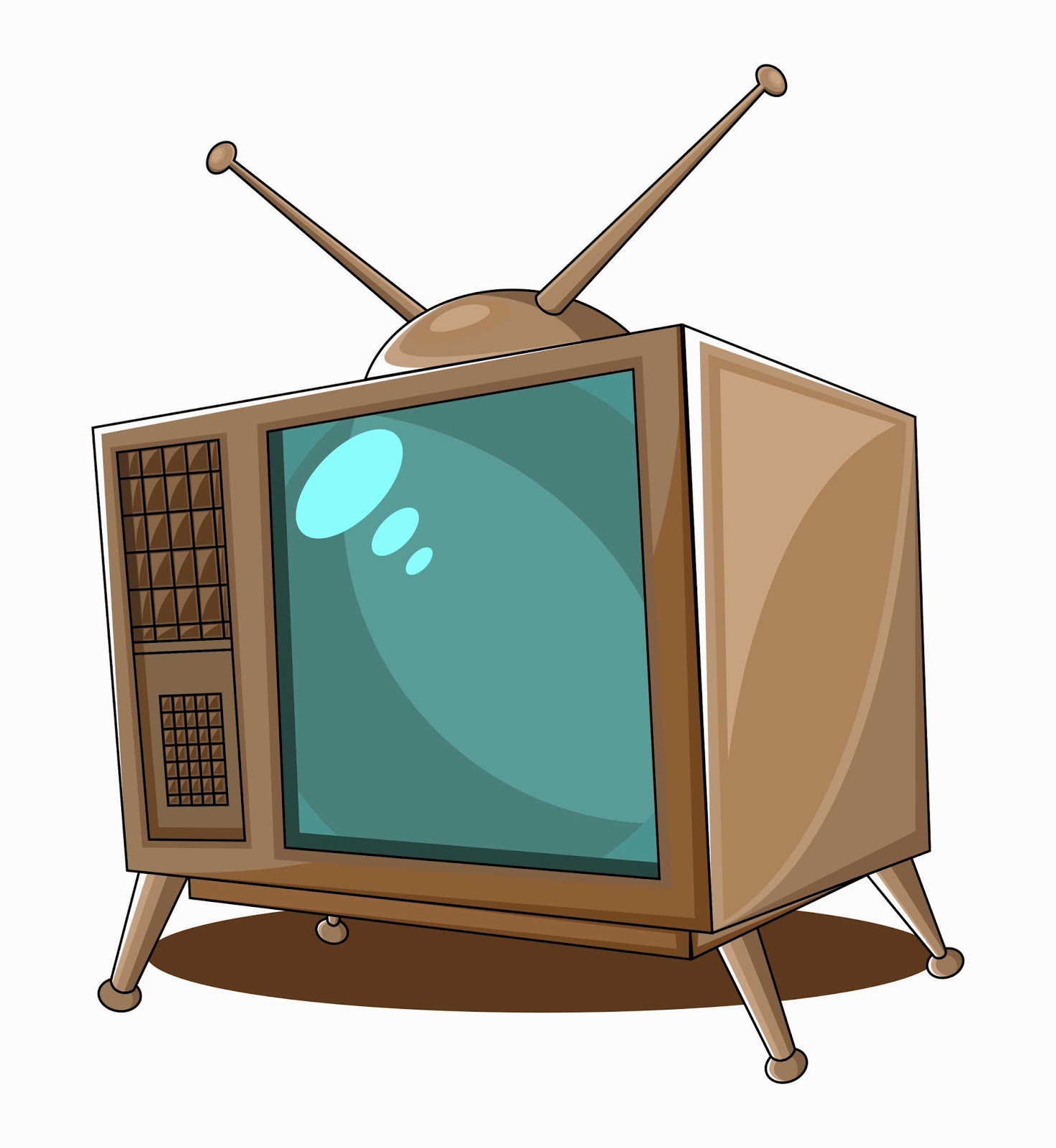 During December 2014 I will blog inspired by the blog prompts of Advent Calendar of Christmas Memories at Genabloggers.com.

I have also joined #blogg24, a blogchallenge to post a blogpost everyday started by Fredrik Pallin from December 1st until December 24.
Upplagd av Linda kl. 6:54 PM